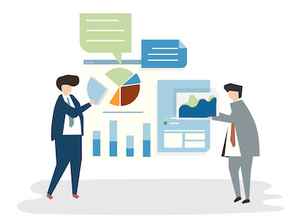 A business creates a budget when it wants to match its actual future performance to an ideal scenario that incorporates its best estimates of sales, expenses, asset replacements, cash flows, and other factors. There are a number of alternative budgeting models available. The following list summarizes the key aspects and disadvantages of each type of budgeting model:

Of the budgeting models shown here, the static model is by far the most common, despite being unwieldy and rarely attained. A considerably different alternative is to use a rolling forecast, and allow managers to adjust their expenditures "on the fly" to match short-term sales expectations. Organizations may find that the rolling forecast is a more productive form of budget model, given its high degree of flexibility.